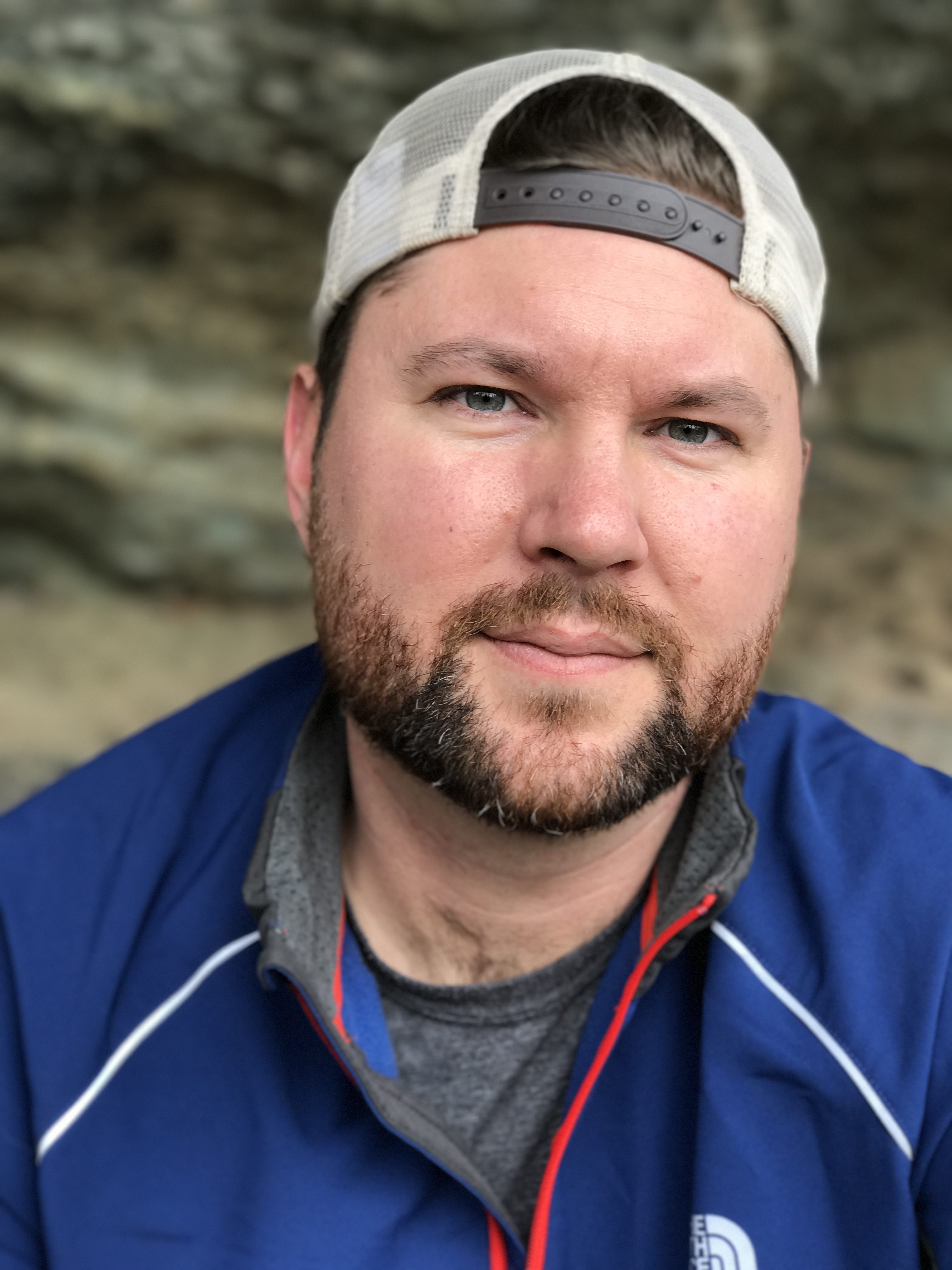 This has been the most awesome place I’ve been on the planet. And I am using the word awesome to the fullest extent of it’s formal definition “extremely impressive or daunting; inspiring great admiration, apprehension, or fear”. This place is amazing.

I remember looking way out to see as far as I could see wondering how far I was looking. Something moving caught my attention, perhaps a rodent of some sort sauntering down a game trail. But no. To my utter amazement it was a human being walking down a trail! And I was looking down at a steep angle from the fence where I thought surely it was nearby! I could hardly believe that this was a person that I almost couldn’t see except for the contrast of their clothing to the trail color. To get an idea of the sheer mass of this place, I turned my attention outward to the nearest cliff face )what I thought was a nearby cliff) and came to the astonishing realization that there were so many more I could see even beyond it. It was at this point I realized how large this cavern is, and knew I still didn’t have the scope of its size. 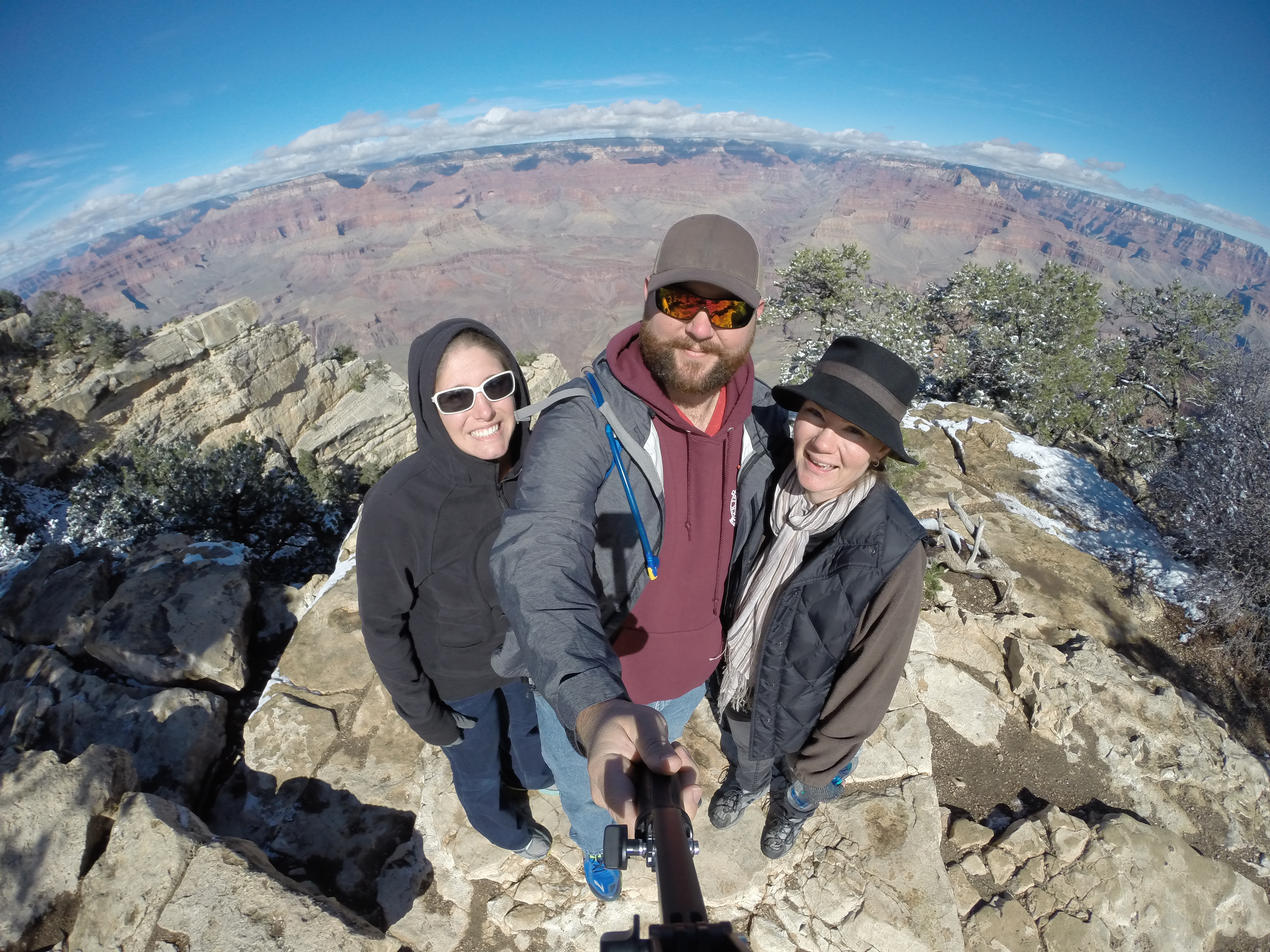 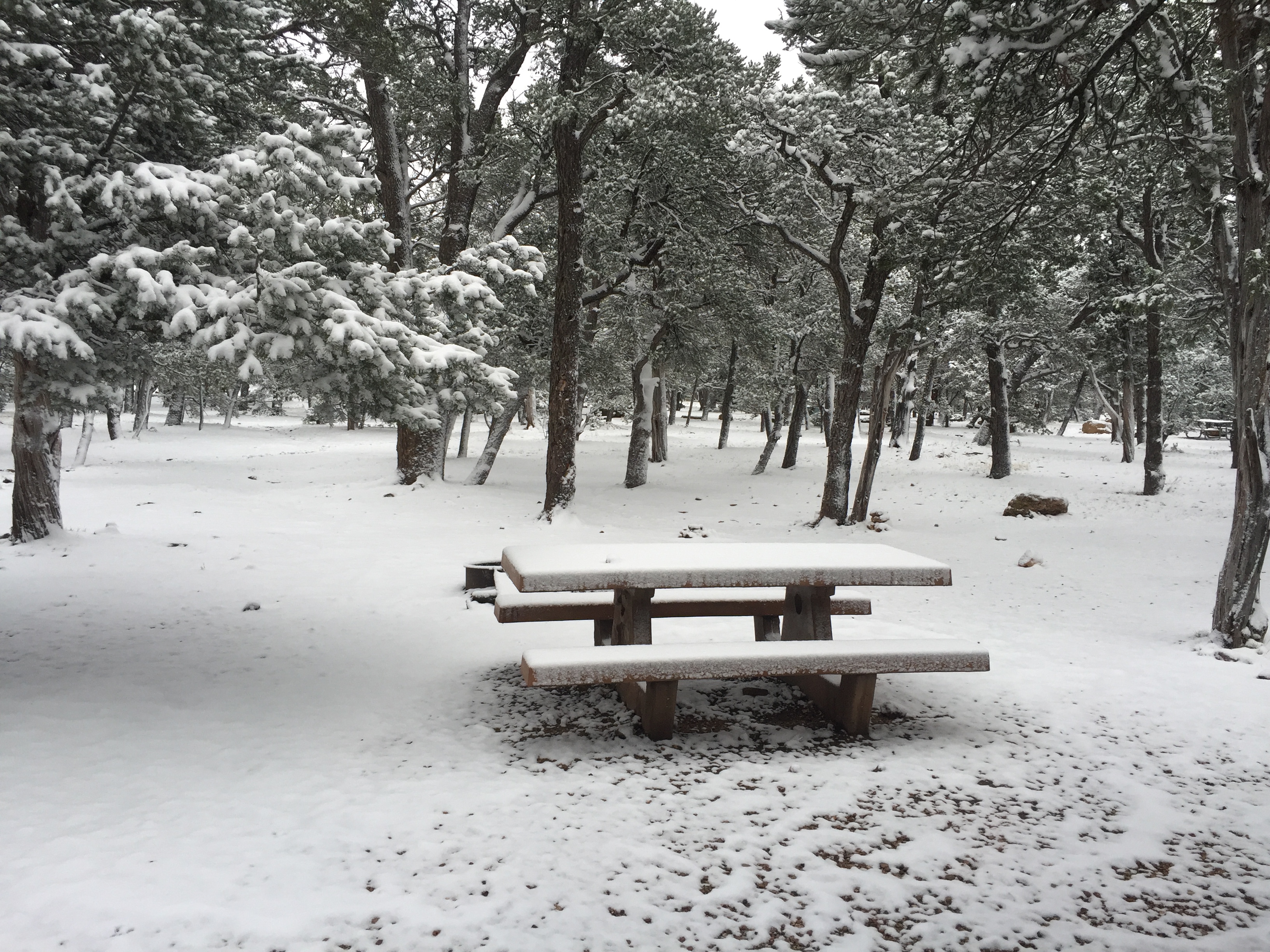 In California while planning our trip home to Florida, I said exactly these words when discussing camping the Grand Canyon when my wife asked about our camping equipment, “It’ll be fine!” I said, “It’s an adventure!” I said… Let that statement preface this story.

You know, I think there’s something to be said about having the right equipment for the job and researching your locations of travel. I didn’t even think to look at the altitude of the Grand Canyon. Well the South Rim is averages 6800 feet! That is a LOT of temperature loss from sea level! While researching the temperature forecast, The weather said it would be ~30º. Well it wasn’t, not when we were sleeping.

I’ll start out with equipment (or should I say lack of it):

Fire wood: Should have been advertised as water logs… So no fire that night.
Clothing: I had sweat pants and a hoodie.
Tent: 10 person tent with 3 people
Sleeping Bags: Hardly even qualified as such
Cooking Equipment: Luckily we were prepared here, I had plenty of fuel and food. My sister cooked up some mean faux Pho for the night.

I have never been so cold in my life. It ended up getting down to 14º with wind chill. When it comes to the clothes I had, I was not prepared. My wife who tends to get cold fairly often, had warm clothes. My sister, incidentally had brought cold weather clothing as well.  As for our sleeping bags, I was not prepared. My wife slept snugly and warm wrapped up in a blanket, and then in a -15º bag. My sister had a 0º down bag and an R-5 rated sleeping pad. She said she was cold, but slept okay. My bag… had nothing but a little nylon lining on the bottom side of it for a sleeping pad to slip in to. That’s IT. I borrowed this bag from a friend not even checking it because it was in a stuff sack that said 30º bag on it… The only time I could sleep was when I had my back basically on my wife because that was the only place that had warmth. So I barely slept at all with a bag made for summer camping, in a cavernous tent that you couldn’t possibly raise the interior temperature of due to a lack of bodies and no fire to warm up next to prior to going to sleep.

To top off my terrible night’s sleep, just as the sun was rising, birds were all over our campground and on our tent! Ravens I think. So that was annoying because they were loud and kept waking me up.

One other strange thing to note, In the very early morning prior to waking up and after the ravens, I distinctly recall hearing a gun shot in the distance and to my astonishment hear the bullet WIZ above the camp ground and strike a tree somewhere behind our campsite so close that I hear the snow fall off the tree! I reported it, but they said I was the only one to report it. Not surprising as there was only a handful of other campers crazy enough to camp in this weather!

So I highly recommend camping and hiking here! It is truly awe inspiring and worth every moment and no picture will ever do it justice. But do your research and arrive with the proper equipment!

We only spent one night there. To be honest I didn’t even want to sleep in that cold again. So we left shortly after we took some pictures. 1 night simply isn’t enough time. The next time I go to the Grand Canyon, I’m doing the North Rim. I’m told that it’s much less travelled. I’ll also be doing some hiking. I’d like to hike in to the gorge. 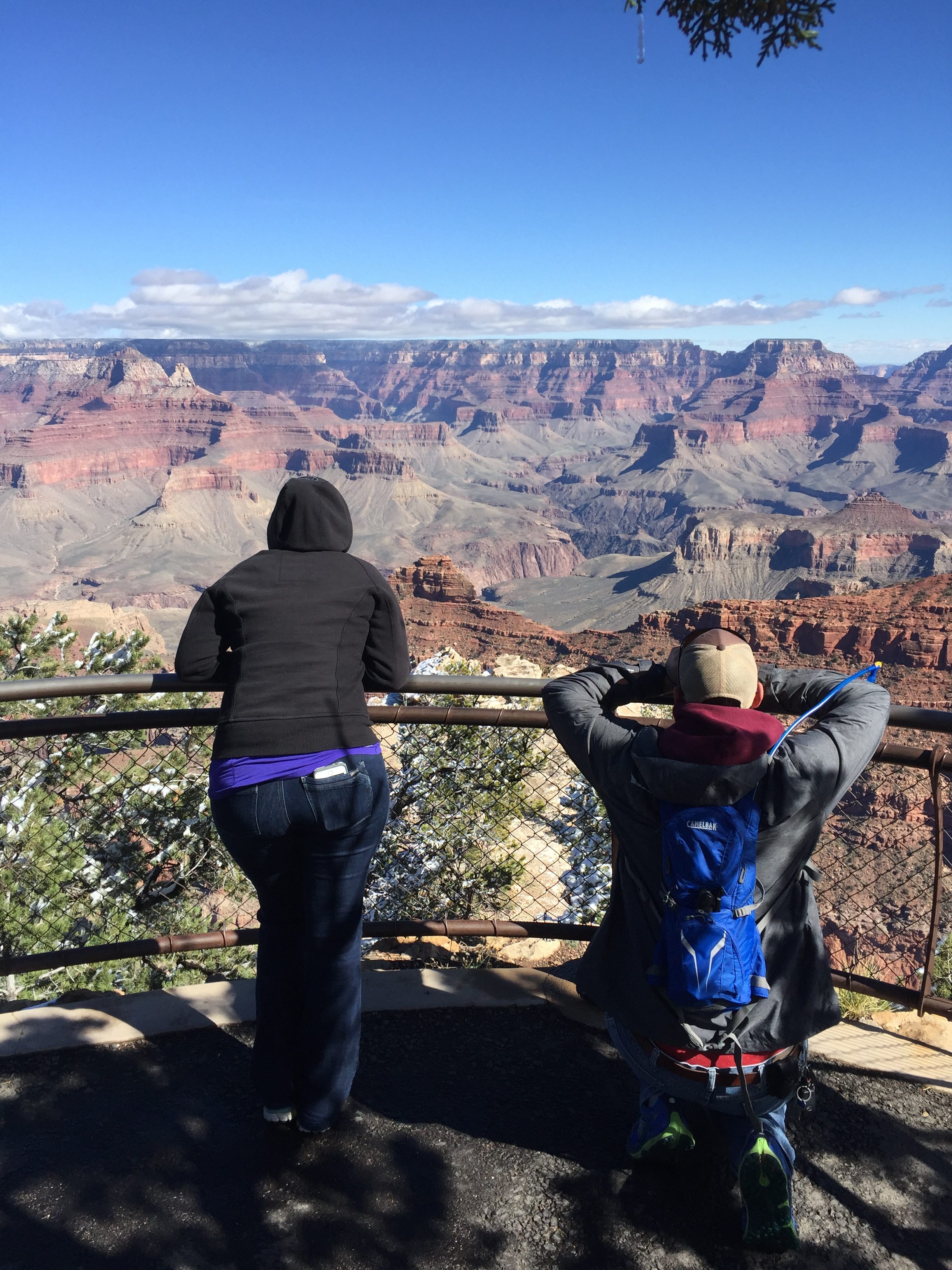 “Adventure is necessary for me and being outdoors soothes the burning desire to remove myself from suburbia.”
DANAN COLEMAN 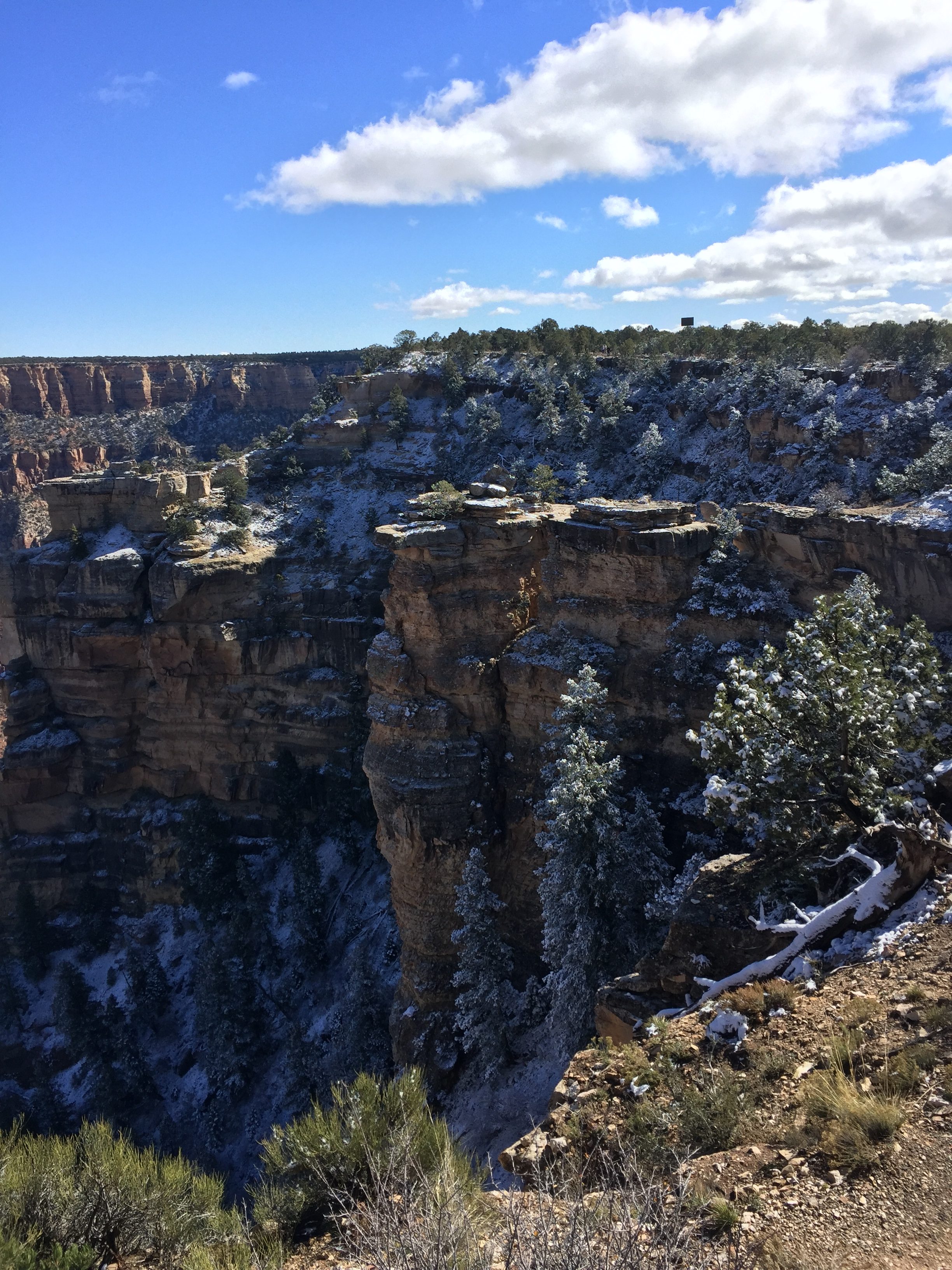 Overland Bound is a group of fellow adventurers and overlanders. We love and care for the outdoors. We enjoy the outdoors responsibly. I joined it early 2016 and my fellow members have been the best bunch and I’m happy to be a part of the group. 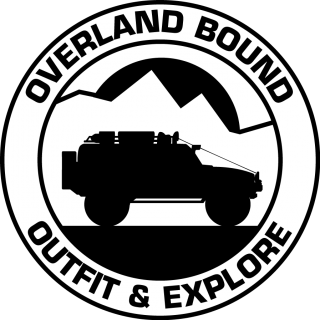 Michael and Corrie started overland bound to create a worldwide network of people that enjoyed (and respect) the outdoors and traveling. If you are one of these people, consider becoming a member!